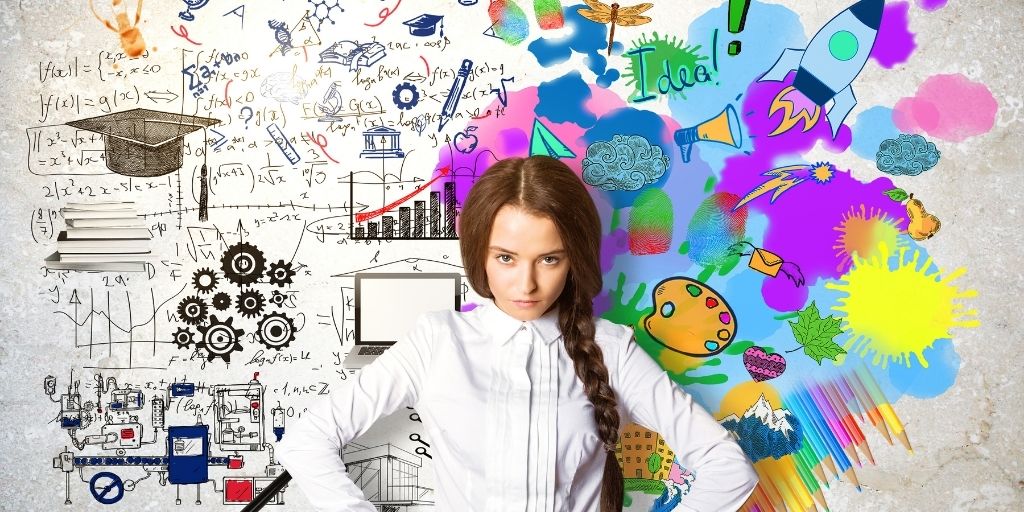 Why persuasion is so difficult

In a company, persuasion is a daily necessity. Changing operating methods, launching new ideas, successfully completing transformation projects, improving quality, ensuring safety at work, selling new products to customers, successful negotiation… This often requires investing a lot of energy for a result that does not always meet expectations. And there’s a reason for that: We do not use the ‘persuasion machine’ present in the form of the three brains that make up any human being.

The 3 brains that govern us
Did you know that the process of persuading a human being involves engaging the three brains that he possesses? Unfortunately, when we want to persuade, most of the time we deploy arguments that use just a small part of the first brain. So we shouldn’t be surprised that the impact of our communication is often unpredictable!

Our first brain is the one everyone knows. It contains 100 billion neurons. It is composed of two hemispheres. Simply put, the left side is essentially rational. It wants to understand everything, analyse everything and make a detailed assessment of the information provided to it, step by step. You should also realise that the left side does not want to take any risks. This is the origin of the resistance to change that one naturally observes in humans.

We all have a right brain hemisphere which is our spatial, creative, visual, relational side. It anticipates constantly. It is ready to take risks, without much calculation about them.

It works through mental images. Concepts, ideas, projects are all mental images, sometimes complex, that our brain has to decode.

A beneficial interaction
It was long thought that the two sides of the brain functioned with one being dominant over the other. At times either basically rational. Or then again, more emotional. But it has recently become clear that this is not the case at all. The two hemispheres are in constant interaction and continuously influence each other. When you communicate, you create a real ‘battle’ of the hemispheres in the hope that the outcome will be favourable to you.

Your communication will therefore be aimed at reassuring the left side of your target audience about the relevance of the arguments in order to control the analytical phase of reasoning. In doing so, your communication will also need to convey the ‘mental images’ that will lead to buy-in by the right side and then to action.

But never forget this: persuading an audience requires not only rational arguments, which is what 99% of managers do most of the time.

Rationality often fails to convince
Our second brain consists of our heart and our digestive system. It is composed of 540 million neurons. This second brain is the centre of our emotions. The most important decisions we make in our lives are initially processed by the two hemispheres of the first brain. But then, quite often it is based on ‘our gut feeling’ that we ultimately decide to go ahead or not, by ‘sensing’ that it’s the right decision.

In your communication you will therefore also have to integrate emotional arguments (the ‘what’s in it for me’) and action-orientated arguments to ‘move people’. By addressing the second brain and its emotional power of persuasion in this way, you double your persuasive impact.

A brain that remains little known
But there is also a third brain. This is made up of 300 billion glial cells that surround our first brain. These cells, whose name is related to the English word for ‘glue’, are specialised in various tasks: supporting neurons, supplying them with nutrients, accelerating neurotransmission, for example. We are only just now discovering the full potential of this veritable third brain.

One of the first applications we can draw from this is that the energy released by the glial cells decreases over time. A wise manager will therefore hold important meetings at the beginning of the week and at the beginning of the day rather than at the end of the week or at the end of the afternoon, because most brains will have difficulty concentrating, as the available energy has been partly exhausted.

If you want to have the energy and interaction to conduct a fruitful discussion, plan your meetings with the glial cells in mind!

Persuade by communicating
Persuasion through communication is within everyone’s reach. There’s no reason why you can’t make your persuasive power even stronger by from now on targeting the 3 brains of anyone you want to persuade. Want to find out how? Click here.