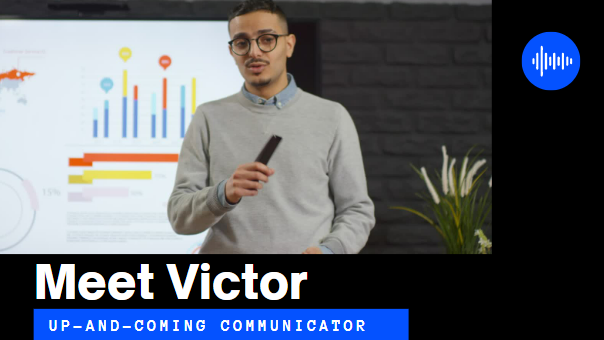 Victor has to announce some changes in his department. He has spent hours preparing 58 slides to explain the objectives, the new structure and the rationale for the change. In short, Victor is very satisfied with his presentation and so is his boss. On the announcement day, his employees listened to Victor. In a deafening silence.

Silence is the primary form of resistance

In the weeks that followed Victor continued to ‘defend’ his project. Always with the same words, the same ideas, the same concepts.

Six months later, the project is still not operational. Three employees have left. There are still gaps in the structure. Nothing is going well. The morale of the troops is close to zero. And Victor is seriously thinking of leaving the company too. ‘They don’t want to change’, he told his boss. ‘They don’t want to understand’. ‘They are resisting’.

The presentation’s 3,400 words, 27 tables and graphs did not convince his employees. Worse still, they sowed doubt in the minds of the employees. Because the story Victor told was about him, the management and the company. Not them. They felt excluded from the project from the start.

On the very day of the presentation, the project took a nosedive. What followed was the chronicle of a predicted failure.

Victor did not know:

Convincing is about making words speak

Victor signed up for a ‘convincing through communication’ training course. He wants to learn how to use the words that will create the right mental images to engage employees in change. In other words, he wants to learn how to communicate for them and not for himself. He is ready to abandon his classic managerial lexicon which does not work, because it is meaningless for most people. Starting from what his employees feel, he will focus on the ‘real’ words, the mental images that speak and that will make his team evolve.

In short, Victor will learn to convince by communicating!

He has made it his mission to succeed in the next change mission. Because he has changed employer. And he has been given a major transformation project.

If you have to communicate in your professional life, wake up the Victor in you… you’ll be surprised by the result!