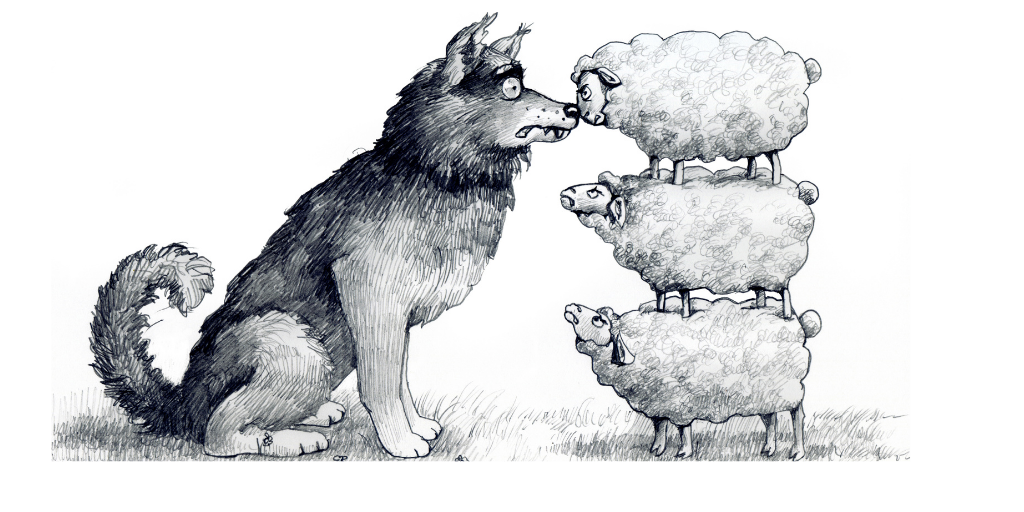 Necessary and painful evil or laying the foundation for your future?

The present economic consequences of the severe health crisis are leading to many social negotiations between the social partners in organizations. Leadership and employee representatives should aim to get most out of these social negotiations in order to do what is best for their customers, their employees and their shareholders.

Since decades this process is difficult and considered painful by both sides, a ‘necessary evil’.  Clever companies and employee representatives are getting much more out of this versus those that are stuck in the old rhetoric of us and them.   After two decades of multiple negotiations I have seen  organizations who come out of this stronger and those who are merely solving an immediate problem and very often end up in the same situation sooner than later.

Abandoning the old roads of conflict in social negotiations
There is a best way of approaching negotiations and leaving decades of conflictual relationships behind us. More and more participants in such negotiations are courageous enough to abandon the old roads of conflict: putting each other under pressure, getting upset with each other and then eventually reaching an agreement because they have no other choice.  That is what I call the lose/lose scenario.  In such a set up employee representatives say they never get involved correctly and management sees the process as something painful and difficult delaying the necessary changes that need to take place.

Presently many negotiations about organizational changes and restructurings are on the drawing tables so it is timely to look into this.  Company and employee representatives who do this well have the capacity to look at the bigger picture.  They do not just focus on the issue at hand and try to understand why they are where they are and what needs to be done to get back on track building the longer term future for their customers, employees and shareholders.   They find out how to engage in a new social contract after the present negotiation, they look at work to be done as an investment into the future, even in case of layoffs or heavy restructuring.   The realize this is not just an administrative process to go through, on the contrary they know it is putting in place the foundation for their future.

You don’t necessarily need to agree on everything
Effective negotiation processes are done with parties at the table who get each other involved, who get input from all around the table, who realize that those involved do not necessarily need to agree on everything, they just need to make sure they move forward together for the benefit of all stakeholders in the process.  Individuals who can put their ego’s aside and focus on the essence are key to success.  They inform each other correctly and communicate openly about their issues.   They also make sure they do not put the other side with the back against the wall and do not have white rabbits jumping out of hats.

Surprising each other in such negotiation exercises is really not advisable.   Parties need to keep their cool and need to realize that getting out of this process together, not leaving the other one behind is the only way forward in the long term.    If one stakeholder gets it all and the other one does not get anything it is merely a matter of time before you are back at the negotiation table.

Employee representatives most often defend the status quo, no change and no big departure from how things are happening so far.  That is obviously not very realistic with the economic damage a lot of organizations are experiencing today.   Leaders very often put plans on the table they have worked for months at and do not realize that for employee representatives it is just undoable to understand and agree with them in some meetings.

It always takes two to tango
A well negotiated and balanced deal always gets the better long term consequences. Trying to understand each  other’s position and frame of reference is crucial.    At the negotiation table there is no place for people who are dogmatic, not able to listen and not able to depart from existing views on the situation.

It always takes two to tango.   The most ideal profile for a social negotiator is just a decent human being who is able to listen, learn, share, respect differences of opinion and looking for a solution where all parties can find themselves in.  It is also a person who has a sense of urgency as most of the time the topics on the table require rather fast action.    Interestingly enough this is the description for both employee and management representatives at the table, there is no distinction between parties with regard to the personal characteristics they should have.

When preparing for such a negotiation, think about what you would do if you were in the shoes of the other party, it will help you get well prepared.   However difficult things get never lose your calm, stay focused and always keep the door open.  Decisions will come faster and agreements will be reached earlier working like this.    This is not about putting the other party as much as possible under pressure through getting the press involved for instance,  or to drop service to the customers of the business, tactics unions often use, this is also not about forcing predefined actions down the negotiation tube and explaining there is no other alternative.

In my article ‘to people or not to people’  you can find some more input that can help you thrive in difficult social negotiations, whether you are a manager or union representative.   People are people and if you are able to people well you are ahead of the pack and serving those you represent best, whatever side of the table you are on.

Back to Blogs Overview